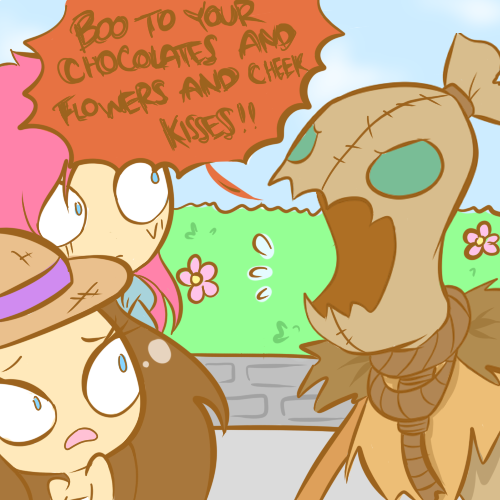 Hello! Hi! I’m glad that I have internet connection yet again. This week was pure hell, honestly. But here I am with some Fiddletricks and facts that might just get you to a Gold rank in League of Legends. I played my promos and end up 8W 2L, Gold IV. I am a Goldenstick now! Do I wanna try for Platinum? Maybe. Anyways…

If you issue a dance command, Fiddlesticks will freeze in place while doing his jump move, at some point. Apart from impressing everyone for five seconds, this is as useful as laning along with a Vayne ADC.

Despite being “point and click”, your Fear spell can be dodged if the target gets out of range, just as your start your casting animation. Sound will still occur, but the target will be unaffected. [Please, fix this!]

Using the Fear spell on a Master Yi who uses his ultimate might be a bit tricky. Depending on how much fed and power- farmed he is, you either wish to fear him away from your team or position in a way where you can push him into a wall. For those who don’t know what I’m talking about, using Fear on Master Yi when he uses his ultimate makes him run away really fast in a direction, opposite to your position. If Yi hits a wall, he will either try to go around it or will bump and be stuck at it. Most commonly, the second scenario occurs. YOU CAN USE THIS KNOWLEDGE TO YOUR ADVANTAGE IF THE BASTARD IS IN YOUR BASE, NEAR THE FOUNTAIN SPAWN POINT! JUST FEAR HIM INTO THE LASER TURRET THERE AND MELT HIS ASS!

Buy Knight’s Vow or Abyssal Mask to deal with fed opponents. These tank items will give you good survival chances, mainly against assassins. Always ban Talon!

When using sweeping lenses to clear wards, be aware that you won’t be revealed until you start hitting the target ward. Use this as an advantage to pull off some sneaky crow storms. 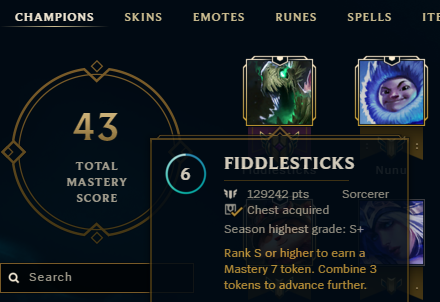 That’s all I have to say for now! That’s all you get for no money and no new Fiddlesticks shard to get me that sweet mastery level seven!

Now go feed the bot lane with no style whatsoever!