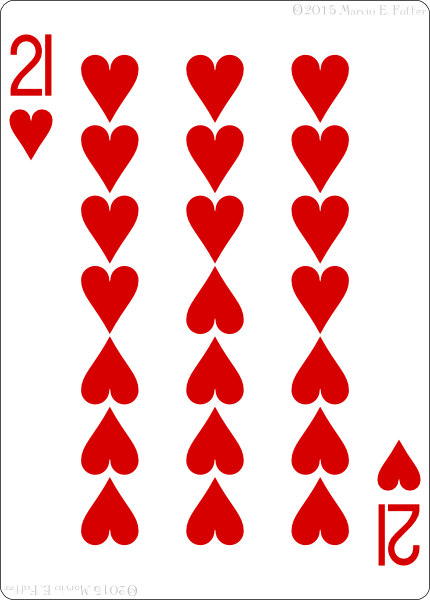 I have no idea why I never bothered learning this game in the past! It takes no time whatsoever to learn and pick up! It’s way easier than poker, that’s for sure. Those are pretty much the only two card games that I know how to play now, honestly. That and Yu-Gi-Oh, the early years! Back when mages were mages and anime wasn’t a life style.

Speaking of anime, here’s a game with one that also involves playing blackjack – “Super Jack” for the PC-88.

Despite the monochrome graphics, this game is pretty decent and enjoyable. If anything, the graphics further set up one for a nice, quiet and comfy night of blackjack against the anime girl, who will discard her clothes upon losing a certain number of games. The progress counter goes higher the more you win and lower the more you lose. Pretty basic stuff. For each new level the quota goes higher, thus, you have to win more, but at the same time you are allowed to lose more as well. Getting a GAME OVER is quite unlikely once you progress further into the game. It happened to me once at the start of the game, due to unfavorable RNG. Well, in those types of games it is to be expected, no reason to be upset really.

I like the part towards the end where the girl begs you for one more game, a chance for her to potentially reclaim her clothes. It’s pretty cute and it kind of reminds me of when I used to play cards with others when I was younger. We’ve all went through a last chance moment, only to blew it in no time or turn the tables around, though it is usually the first case. A loser is a loser, one last chance or not. Sometimes it’s better to just accept the facts. It makes it easier for one to move on and become a better person overall!

This game is pretty generous as it counts the cards for you. It’s not a big deal if you can count, but I guess not everyone can be a professor from Harvard and count to twenty- one. This game taught me to not be afraid to go higher when I’m at 15 or 16 and my opponent has a 10 or a 9. A truly satisfying experience!

I should also mention the animated cutscenes! They are pretty smooth and neat-o! 10/10!

There is another version of this game for the X68000, named “Super Jack Pro 68K”. It features colorized graphics and voice acting. I like the voice acting, it’s pretty cute and alright, fits the anime girl well enough. The overall hud is also changed and the cards have been increased in size. Pretty small changes and additions, but the overall gameplay, cutscene animations and the A.I. were retained. Between this version and the PC-88, I guess it all comes to personal preferences, but I enjoyed both of them equally.

For some reason I got GAME OVER on both versions once. Also, the PC-88 version was translated, so if you feel threatened by moon runes, you can use the patch for it. I know I did! I take no extra chances…