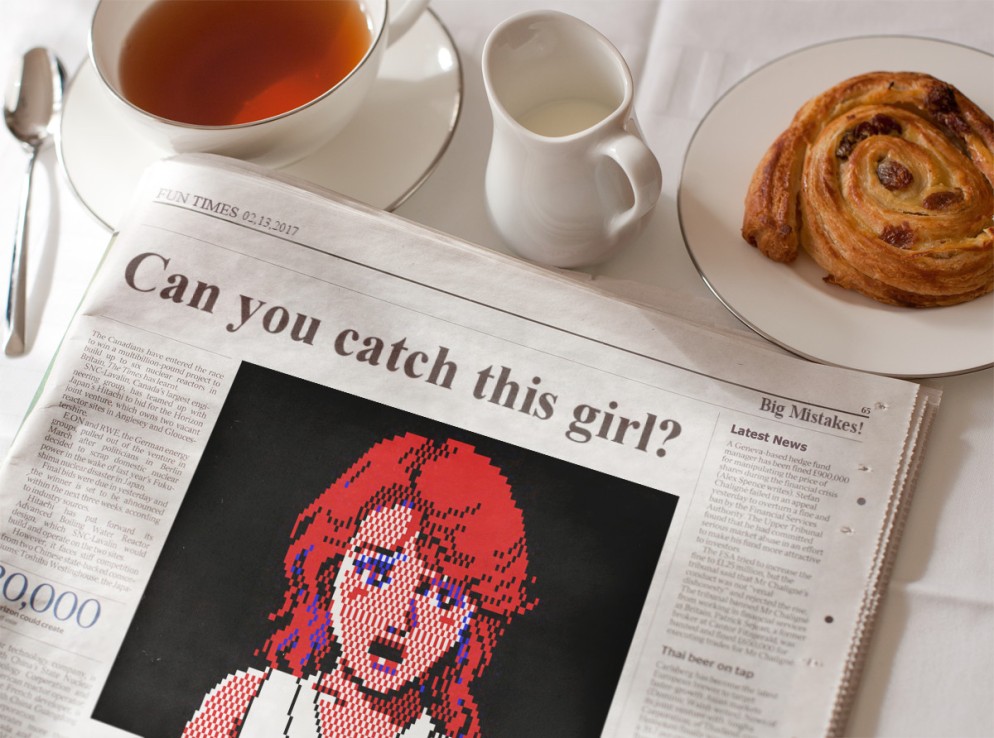 How could I even say “Yes” to her? She might have stared at me in disapproval with her chestnut-brown dark eyes, but it was me who was truly disappointed! If she is unwilling to travel to the center of the Earth to find my corpse and mourn about my death, I am not really expecting her to fight the giant cyborg-monster later either! I mean, come on! “They” put a lot of effort into stealing and using my brain to bring that pile of garbage into motion! Then again, it’s just easier for her to close both eyes, sigh and go home! That won’t solve anything though! If anything, she is bound to keep her title of being an old lady that nobody likes, let alone LOVE! What awaits her within’ the burning depths of her hellish home is just more dirty underwear all over the place and week old popcorn,scattered like a pack of sheep on the floor.EXTRA BUTTER!

Her cat is not even going to come and greet her! The cat is death. It killed itself because it hated “her” so much! It was to be expected, as suicide cases tend go in high numbers around people who can’t acquire all 200′ “chests”. Yes! That’s right! You go and look at yourself in the mirror! Who can admire those disgusting slabs of meat-flesh, mainly your “Adventure Island” pair of eggplants?! If you think that you have a sexy legs and a nice ass, then I have news for you! You are absolutely right! But one can see just as much at the stare of the vile Medusa! “Hello, Medusa? I’m sorry about earlier… How about a cup of coffee and some “Jason X” tonight?” is what she thought I would say. And I did. 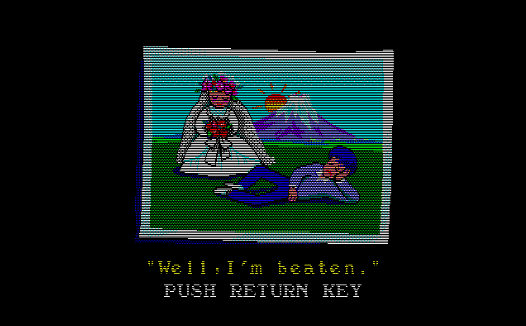 There is a hook and bait for every fish and fish for every bait and hook. The reason why you are alone on Valentine’s day is because you value the life of every fish and you would rather let them back in the water. I won’t though! They might drown!!!